His book is every bit as good as I hoped it would be. McAuliffe’s got the gift. Mark the name. His sure hand is apparent in every line: syntax and pulse in the service of experience. This poet’s sense of shape and design provides structures that highlight his felicities of movement, texture and observation. No cheap ﬂourishes, no ingratiating mannerisms, just the real stuff, hard-won, handsomely brought off. This guy’s the total package, as we say over here about our young, star athletes.

John McAuliffe was born in 1973 and grew up in Listowel, County Kerry.  He studied English Literature in Galway, before moving, in 2002, to the UK where he still lives.

He is Professor of Poetry at the University of Manchester’s Centre for New Writing and Associate Publisher at Carcanet Press.  He co-edits PN Review and The Manchester Review, as well as writing for other publications, and he previously worked as chief poetry critic at the Irish Times and as Deputy Chair of the Irish Arts Council.

John has read and taught at many festivals and universities around Ireland, the UK and the US, where he was Visiting Heimbold Chair of Irish Studies at Villanova University in 2010.

Over twenty years John McAuliffe’s five books have given his readers a great abundance.

Selected Poems shows for the first time the range of ‘one of the most gifted and versatile poets of his generation’ (Poetry Book Society). 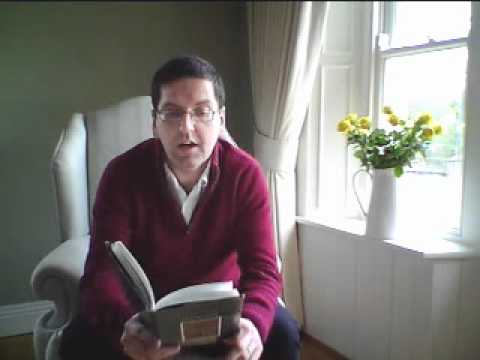 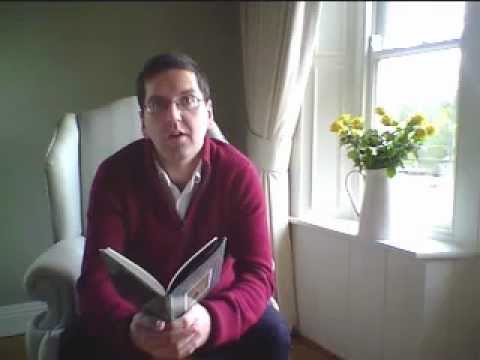 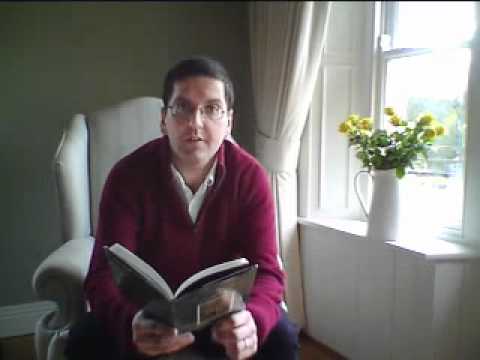