Ní Chuilleanáin is the Vermeer of contemporary poetry. Her luminous interiors achieve great visual beauty, but should not be mistaken for exercises in escapism. They are sites where history and the individual brush against each other, force fields of action and radiant understanding . . . one of the most distinctive and rewarding bodies of work in contemporary poetry.

Eiléan Ní Chuilleanáin was born in Cork City in 1942, educated there and at Oxford before spending her working life as an academic in Trinity College, Dublin. She was a founder member of Cyphers, a literary journal. She has won the Patrick Kavanagh Award, the Irish Times Award for Poetry, the O’Shaughnessy Award of the Irish-American Cultural Institute which called her “among the very best poets of her generation”, the International Griffin Poetry Prize and the 1573 International Poetry Award, one of China’s highest literary honours.

The Gallery Press has been publishing her work for fifty years and her collections include Acts and Monuments (1972, winner of the 1973 Patrick Kavanagh Award), Site of Ambush (1975), The Second Voyage (1977, 1986), The Rose Geranium (1981), The Magdalene Sermon (1989), The Brazen Serpent (1994), The Girl Who Married the Reindeer (2001), Selected Poems (2008), The Sun-fish (2009, a Poetry Book Society Recommendation, shortlisted for the T.S. Eliot Prize in 2009 and winner of the 2010 Griffin International Poetry Prize), Legend of the Walled-up Wife (translations from the Romanian of Ileana Malancioiu, 2011), The Boys of Bluehill (2015) and The Mother House (2019, winner of the 2020 Irish Times Poetry Now Award). Her Collected Poems was published in October 2020 and won the Pigott Prize in 2021. Second Voyages (Writers on poems by Eiléan Ní Chuilleanáin) was presented to Eiléan Ní Chuilleanáin on the occasion of her 80th birthday in November 2022.

Eiléan Ní Chuilleanáin is a Fellow and Professor of English (Emerita) at Trinity College, Dublin.  She served as Ireland Professor of Poetry from 2016-2019. She was married to Macdara Woods, who died in 2018. In May 2022 she was elected Saoi by the members of Aosdána, the highest honour of that affiliation of artists. 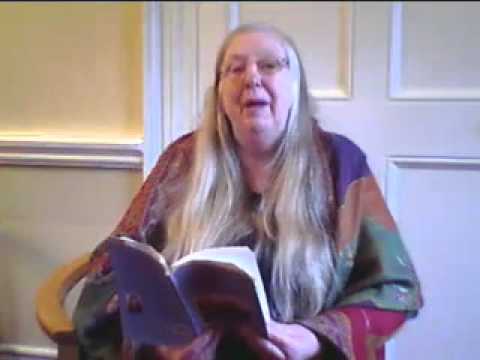 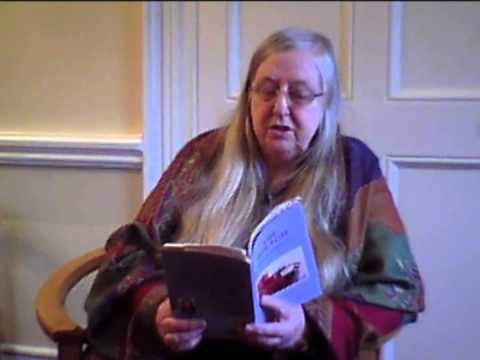