This is the kind of poet who makes poems out of the trash-strewn streets of small and large towns on the morning after Saturday night. This is the kind of poet who is more likely to be at home on Saturday night, not because he doesn’t love the world, but because he’s too busy working out the various beauty of everything (or if he is out, he’s likely to be sitting by himself in a diner persuading anyone who’ll listen that there’s nothing romantic about it). This is the kind of poet who lets all the mess in, unfiltered, ungroomed, who doesn’t sort it out and stack it up, but generously and lovingly considers each thing and person. He grinds no axe, he ticks no box. The material is left to its own devices, and the greatest surprise of all is the lavish lyricism that ensues.

Andrew Jamison was born in County Down in 1986. He was educated at Down High School before studying at Queen Mary University of London and the University of St Andrews. He lives in Oxfordshire and teaches at Abingdon School.

He won the Templar pamphlet award in 2011. Selected as a UK Young Artist, he took part at the 2011 International Biennale in Rome. His Arts Council of Northern Ireland awards include a New York Residency (2011) and the ACES award. Andrew Jamison was Poet in Residence at the Bristol Poetry Institute (2013).

His poetry has been published widely in UK and Irish literary journals, and anthologies such as Poetry Ireland Review, Poetry London, The Moth, Modern Poetry in Translation, The Salt Book of Younger Poets and Best British Poetry 2013. 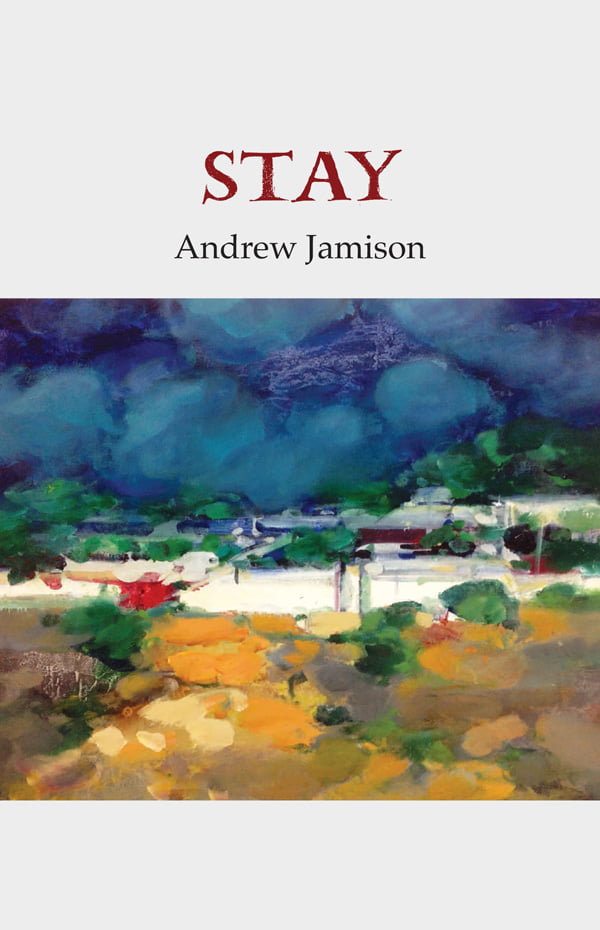 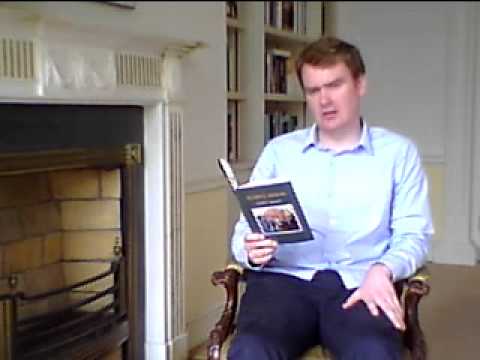 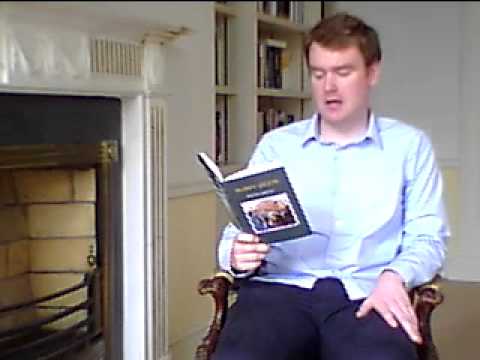 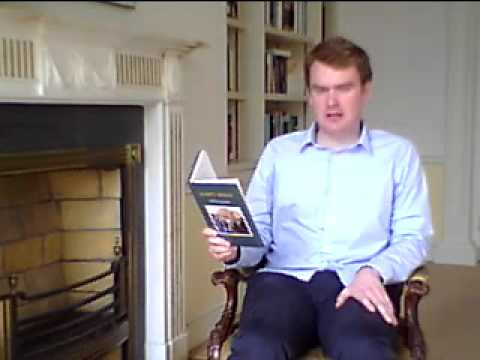