It is hard to convey the power and pathos of this remarkable piece of work. Throughout, O’Callaghan’s voice is forensic, unreconciled, compulsively entertaining.

Conor O’Callaghan was born in Newry, County Down, in 1968, and grew up in Dundalk, County Louth.

Apart from poetry, Conor has written widely on sport. His radio documentary on cricket in Ireland, ‘The Season’, was produced by Dick Warner in 1996 and has been repeated several times. A further essay, ‘Jolly Good Shot Old Boy’, appeared in the anthology Playing the Field: Eleven Irish Writers on Sport (New Island, 2000). ‘One-One’, his comic prose memoir of the public furore surrounding Ireland’s involvement in the 2002 football World Cup that appeared in The Dublin Review, eventually became the book Red Mist — Roy Keane and the Football Civil War (Bloomsbury 2004), which in turn was adapted by Eamon Little to a one-hour film — part documentary, part animation — for Setanta TV in 2007.

Fifth collection in a virtuoso display of registers by acclaimed author of poems and prose. 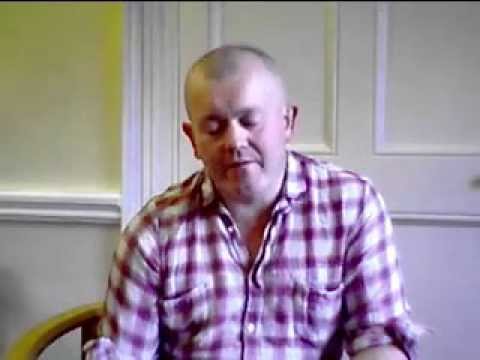 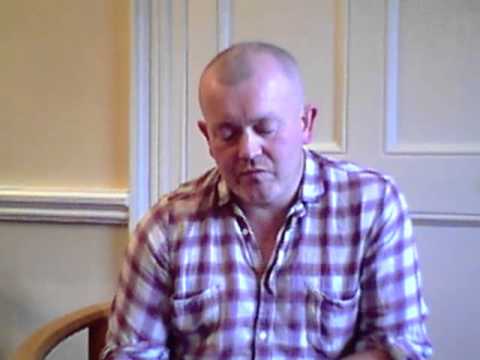