Groarke’s fine lyricism and wit are present as never before, the humour more mordant, the vision darker; yet the poems are so exact and fine, it is an exhilarating read . . . This is a collection to exult in.

In his talk on Vona Groarke at the Irish Arts Center, New York, Nick Laird described her poems as ‘always modulated beautifully, assured and daring, often wry, (that) in the end keeps faith with the world’.

Vona Groarke was born in the Irish Midlands in 1964. She attended Trinity College, Dublin and University College, Cork. She has lived in Dublin, Cork and Dundalk and has been writer-in-residence at universities in Galway and Maynooth and was co-holder of the Heimbold Chair in Irish Studies at Villanova University (2004). A member of Aosdána she was selected as a Cullman Center Fellow at the New York Public Library 2018/19 and currently teaches in the Centre for New Writing at the University of Manchester.

In 2008, her version of Eibhlín Dubh Ní Chonaill’s eighteenth-century Irish poem was published as Lament for Art O’Leary.

Awards include the Hennessy Award, the Brendan Behan Memorial Prize, the Michael Hartnett Award, Strokestown International Poetry Award and the Stand Magazine Poetry Prize. In 2017 she received the Hennessy Hall of Fame Award for outstanding contribution to literature.

Selected Poems draws on six collections which, between them, have received several awards: two were Recommendations of the Poetry Book Society. 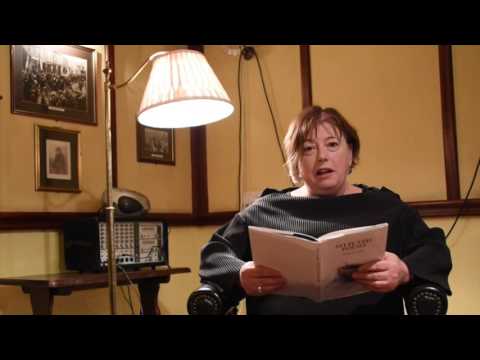 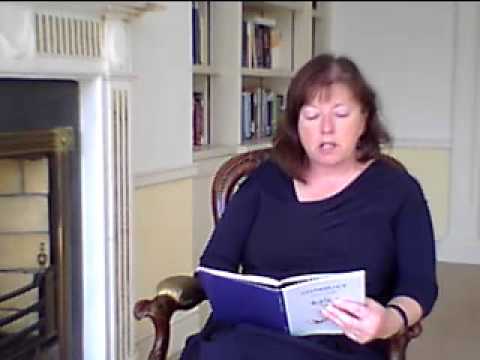 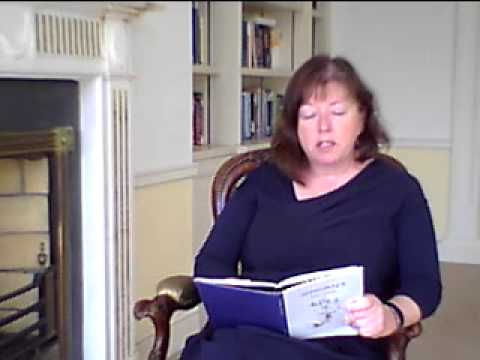 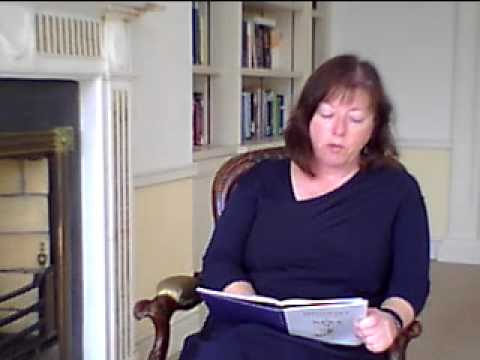