Seán Lysaght, an artist whose poetry is inseparable from his engagement with Ireland’s natural surroundings. Lysaght’s poems abound with alert perceptions of Ireland’s west, where he makes his home — its mountains, bogs, and beaches, its flora, and its birdlife. . . Tonight, we thank our guest for a literary achievement that charts a progressively more comprehensive understanding of what is meant by the word “environment”. His work brings us not just to the natural world, but also to the environment of the imagination, the environment of language, the environment of literature and of the world’s store of legend and tale.

Seán Lysaght was born in 1957 and grew up in Limerick. He was educated at UCD where he received a BA and an MA in Anglo-Irish Literature. He subsequently spent several years abroad, in Switzerland and Germany, before teaching for some time at St Patrick’s College, Maynooth. He lectured at the Galway-Mayo Institute of Technology until 2015. He lives with his wife Jessica in Westport, County Mayo.

His work on the life and writings of Robert Lloyd Praeger: The Life of a Naturalist was published by Four Courts Press in 1998. His verse narrative of the life of Edmund Spenser was published under his own imprint in 2011 and Eagle Country in 2018.

In 2007 he received the O’Shaughnessy Award for Poetry.

The voice of these poems is realized in suitably shifting modes of utterance so that a given life becomes at times almost allegorical. Seán Lysaght’s lightness of touch combines with a delicately tuned note of self-questioning to make New Leaf a book of mature assurance. 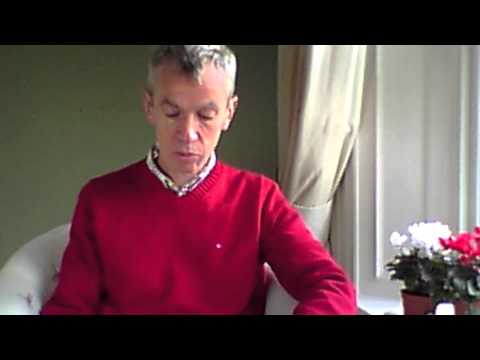 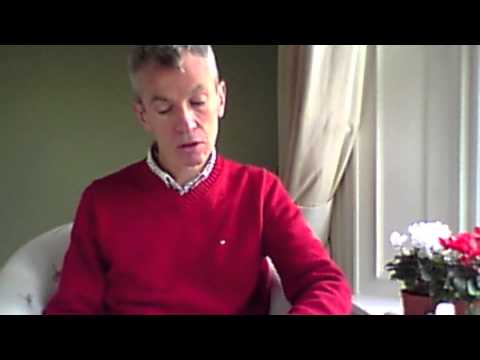 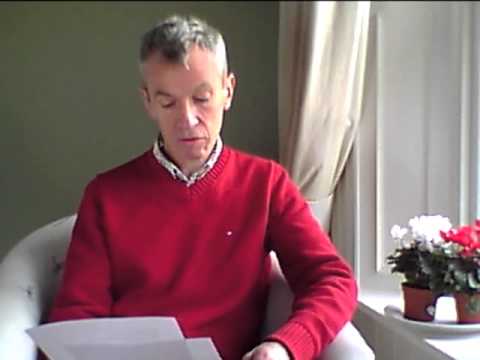