The New Yorker has described him [Eamon Grennan] as ‘a poet of plain-spoken reverence’, the effect of whose poetry ‘is like afternoon light hitting ordinary objects: it illuminates, clarifies, and directs our gaze towards what it is we love but often overlook.’

Eamon Grennan was born in Dublin in 1941 and educated at UCD, where he studied English and Italian, and Harvard, where he received his PhD in English.

In September 2022 Eamon Grennan was presented with Eamon at 80 — a Celebration of Eamon Grennan to which fellow poets and friends from Ireland and the United States contributed previously unpublished work to celebrate Eamon Grennan’s achievements in the year he turned eighty and to give thanks for his transatlantic presences. The cover features a collage by Eamon’s daughter, Kira, and the tribute includes a frontispiece by his neighbour Mary Donnelly.

Other publications include Leopardi: Selected Poems and Facing the Music, a collection of essays on modern Irish poetry, and a translation — with Rachel Kitzinger — of Oedipus at Colonus (2005).

His poems, reviews and essays have appeared in many magazines both in Ireland and the US. He has given lectures and workshops in colleges and universities in the US, including courses for the graduate programs in Columbia and NYU. During 2002 he was the Heimbold Professor of Irish Studies at Villanova University. Among his grants and prizes in the US are awards from the National Endowment for the Arts, the National Endowment for the Humanities, and the Guggenheim Foundation. Leopardi: Selected Poems received the 1997 PEN Award for Poetry in Translation, and Still Life with Waterfall was the recipient of the 2003 Lenore Marshall Award for Poetry from the American Academy of Poets. His critical essays have been gathered in Facing the Music: Irish Poetry in the 20th century.

From 1974 Eamon Grennan taught at Vassar College in Poughkeepsie, New York, where he recently retired as the Dexter M. Ferry Jr. Professor of English. He divides his time between the US and the west of Ireland. 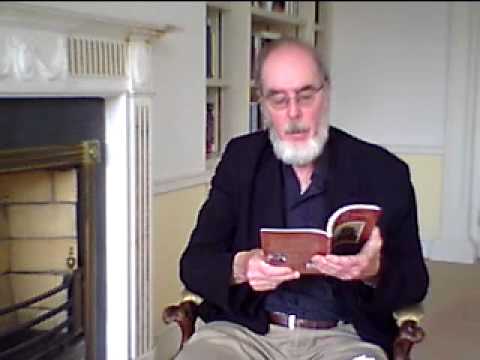 Eamon Grennan ‘The Day That’s In It’. 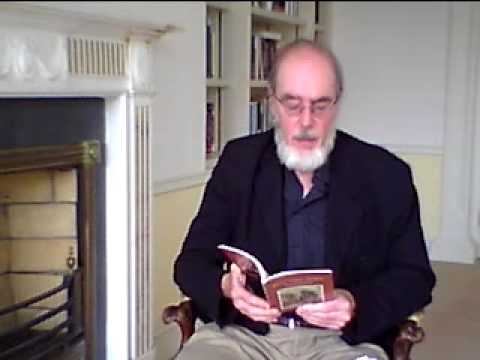 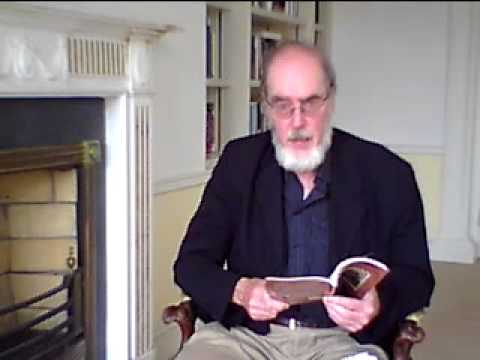 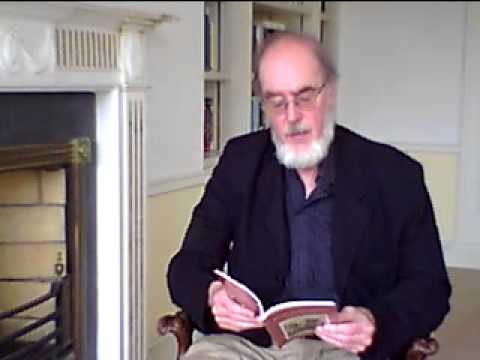