The recipient of the Forward Prize for Best First Collection in 2001, the Dermot Healy Award in 2015 and the O’Shaughnessy Award for Poetry in 2016, Tom French is a lyric poet of the first order. His poems are richly realized and a true pleasure to read.

Tom French was born in Kilkenny in 1966. He graduated from National University of Ireland, Galway and the University of Limerick.

He received bursaries in literature from An Chomhairle Ealaíon/The Arts Council, Ireland in 1999 and 2009, and his work was awarded the inaugural Ted McNulty Prize. His first collection Touching the Bones (Gallery Press, 2001) was awarded the Forward Prize for Best First Collection, 2002. The Gallery Press has also published The Fire Step (2009), Midnightstown (2014), The Way to Work (2016), The Last Straw (2018, Irish Times/Poetry Now Award shortlist), The Sea Field (2020) and Company was published in October 2022.

Recipient of the O’Shaughnessy Award for Poetry in 2016 Tom French lives with his family close to the coast of County Meath where he earns his living in the County library service.

Company, Tom French’s seventh collection of poems displays an uncommon range of subject matter — from responses to the work of an American Midwestern primitive painter to a chilling account (in ‘Commission’) of the treatment of young,  unmarried mothers in Ireland. 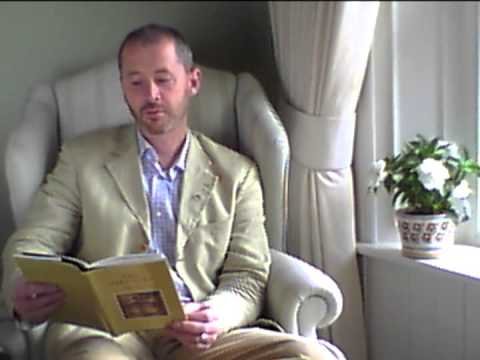 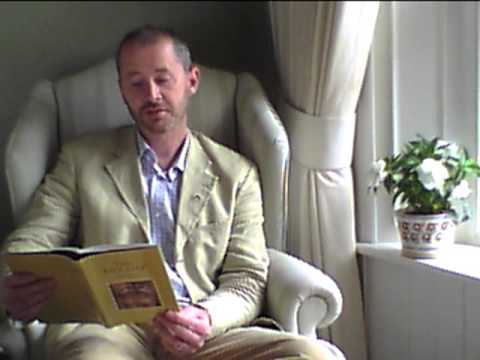 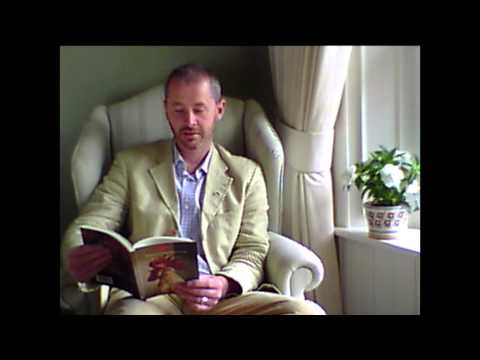 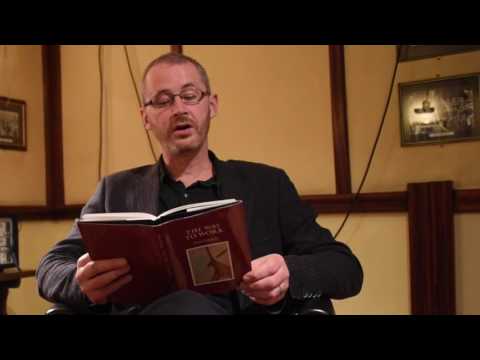