Seán Dunne’s poetry retains the ‘meaning’ of gesture as he dramatizes the way people live their lives and lays it before his reader without the self regard we have come to expect of much contemporary poetry.
There can be little doubt that, had he lived, Seán Dunne would have written with the authority of real and lasting artistic achievement behind him . . .

Seán Dunne was born in Waterford in 1956. He graduated from UCC and made his home in Cork where he became Literary Editor with The Cork Examiner. He died, at the age of 39, in 1995.

The Road to Silence: An Irish Spiritual Odyssey was published by New Island Books in 1994. Among the anthologies he edited are Poets of Munster (1985), The Cork Anthology (1993) and Something Understood (1995).

Published posthumously, Collected, a book of poems and translations by Seán Dunne, celebrates a sorely lamented voice in Irish poetry. Inevitably, Seán Dunne’s three collections are the quoinstones of this book. Included also are unpublished and previously uncollected works, notably his long ‘Letter from Ireland’ and a substantial selection of translations from Anna Akhmatova. 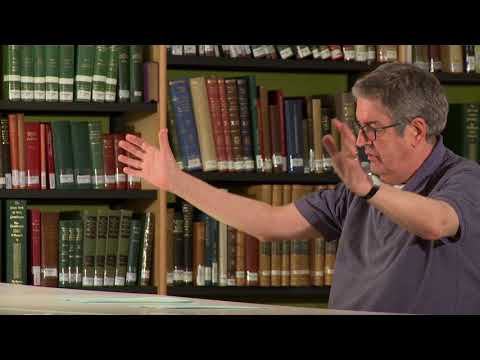 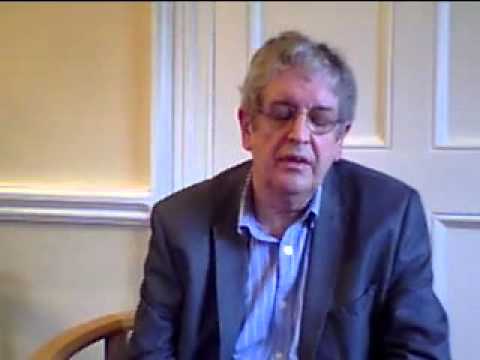 ‘A Shower of Rain’ Gerald Dawe. 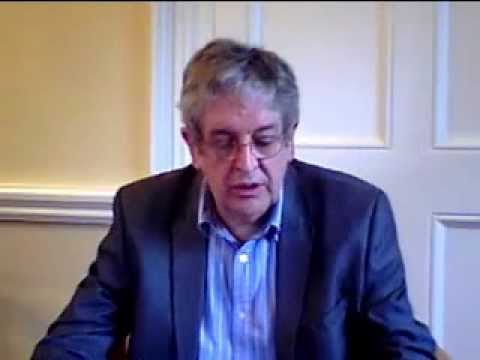 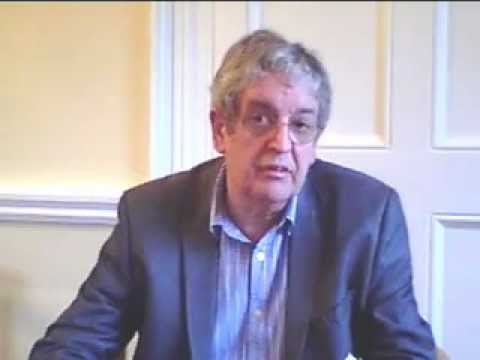