Ciaran Berry’s poetry seems conversational at a first glance. But his work, like Emily Brontë’s, possesses the rare quality of ‘power of wing’. He can enter imaginatively into the life of a hive of bees or the death of a rogue elephant, and he holds the door open for the reader. Memorable as these poems are, it is not enough to have read them — you want to be reading them, back in the world of this poet’s voice.

Ciaran Berry was born in Dublin in 1971 and grew up in Carna, County Galway and Falcarragh, County Donegal. He received his B.A. from the University of Ulster and his MFA from New York University and was awarded a New York Times Fellowship.

His poems have been widely published in American and Irish journals including AGNI, The Threepenny Review, Ploughshares, The Missouri Review, Poetry Ireland Review, The Irish Review, The Moth, The Southern Review and The New Republic.  His work was selected for Best New Poets 2006 and Best American Poetry 2008.

The Sphere of Birds won the Crab Orchard Series Award of Southern Illinois University Press, the 2008 Jerwood Aldeburgh Prize and the inaugural Michael Murphy Memorial Award, 2011. In 2012 he received a Whiting Writers’ Award for poetry. His second collection, The Dead Zoo, was published in 2013 and was a Poetry Book Society Recommendation. His third collection, Liner Notes was published in October 2018.

He teaches at Trinity College, Hartford, Connecticut, where he lives with his family.

The poems in Liner Notes consider questions of what it means to grow up somewhere and grow away from somewhere. 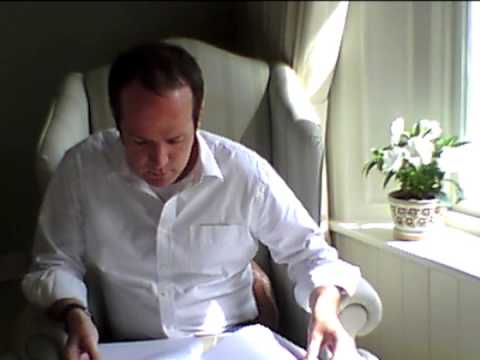 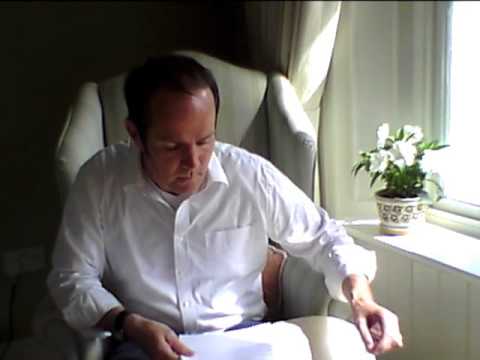 A reading of ‘At Ballyconneely.’ 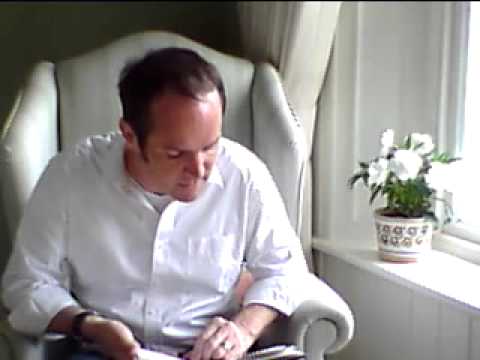 A reading of ‘For the Birds’